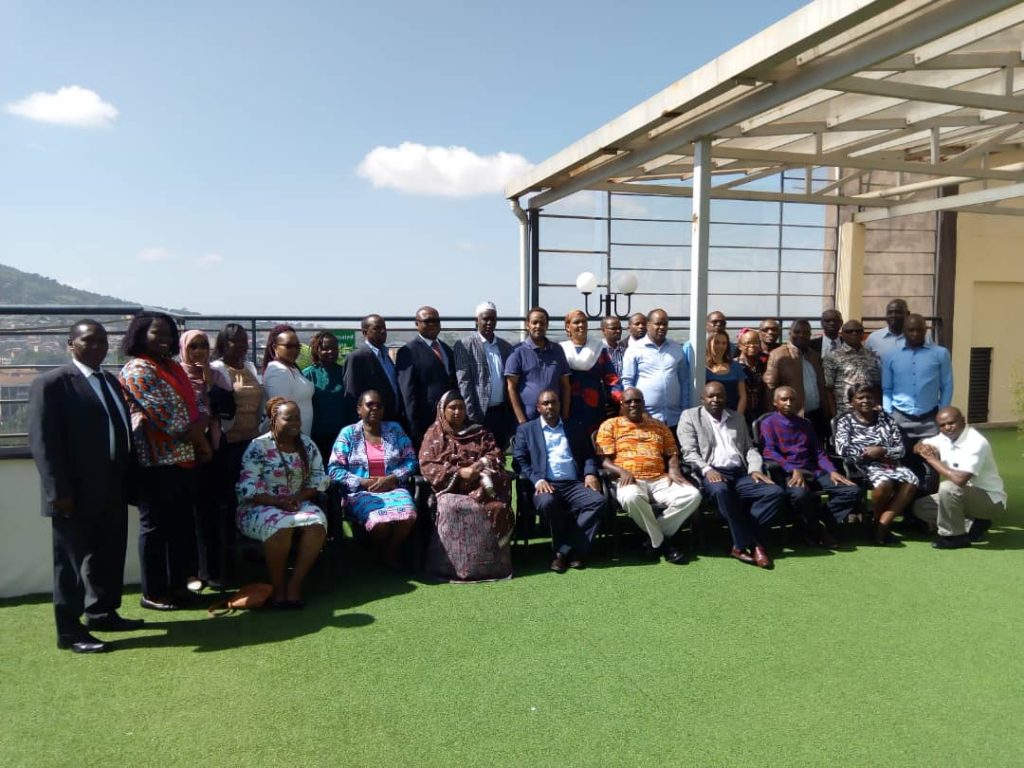 On 17 January 2019 BRECcIA held a workshop with stakeholders from the Arid and Semi-Arid Land (ASAL) counties of Kenya in Machakos Town. The stakeholders included representatives from county governments, community-based organisations, national government offices, national and international NGOs and media.  Similar to the stakeholder workshops that BRECcIA held late last year in Malawi and Ghana, this workshop was also structured around the active participation of stakeholders in identifying critical research and capacity building gaps in the drylands.

BRECcIA’s participatory approach to problem identification, which is premised on the co-design and co-production of research, was evidenced during the workshop in Machakos.  Rather than playing a passive role, stakeholders contributed to the existing knowledge and information on water and food security issues—especially in ASAL counties in Kenya. 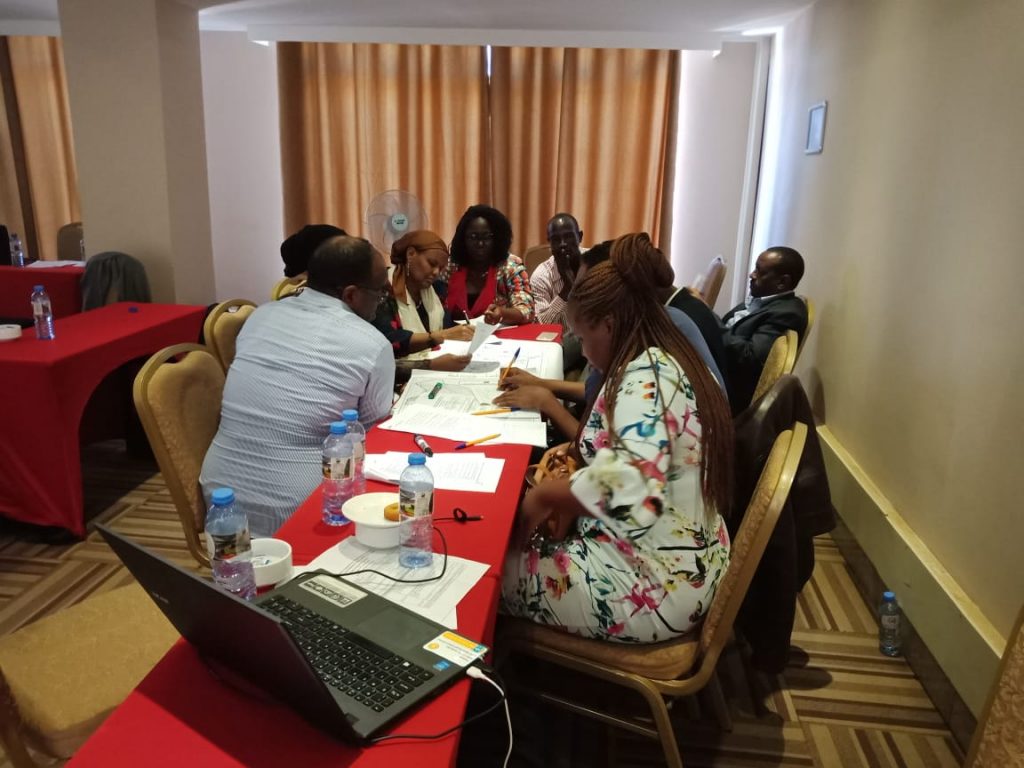 During the workshop, stakeholders were tasked with several exercises and divided into three groups: national, county and community-level. Group exercises included: identifying hotspot areas in Kenya’s dryland areas and exploring food and water challenges. In the national stakeholder group there were debates over whether certain areas should be considered arid and/or semi-arid. Additionally, the groups identified policy and developmental challenges related to food and water security in the ASAL areas and some of the existing projects working on the issue. The latter exercise was to leverage the existing projects in terms of the lessons learnt as well as to identify the research gaps that can be filled through the BRECcIA project.

One of the more interesting workshop dynamics was how the approach of each stakeholder group to mapping drylands reflected differences in scale.  The national-level stakeholders’ presentation, which (as for all groups) consisted in part of an analysis of a map on which they marked hot spots in Kenya drylands, reflected their wide knowledge base on issues pertinent to drylands across the country. The county and community-level groups, however, spoke more in detail about the counties they each worked in.  With their maps as visual aids, their presentations offered a more context-specific approach to dryland issues.  One of the insights to emerge out of this session was that developing cross-scale synergies will be critical in the context of devolved climate finance in Kenya, particularly as it pertains to building community and household resilience.

Another critical theme to emerge can be summed up as ‘water security first’.  Stakeholders on the community-, county- and national-levels were in agreement that too often food security is given priority even though water is most critical for livelihoods.  Stakeholders identified the need for research on issues such as how to reduce the high salinity of water in Wajiir county, how to develop more sustainable projects for water harvesting and how to improve mapping of water sources in the rangelands.  The importance of the availability of water was also discussed with regard to the distances women must travel to fetch water.  Moreover, as the community-level stakeholders noted, women do not play a strong enough role in decision making within the Kenya water sector.

The feedback from the workshop was positive, with the stakeholders keen to continue engaging with BRECcIA throughout the duration of the project. This is especially important given the system of devolved government in Kenya as the county governments are now in the process of developing their food and water security policies.  As Omar Jibril of the Arid and Semi-Arid Land (ASAL)

Stakeholder Forum noted in his closing remarks, BRECcIA can be a ‘game-changer’ for the drylands of Kenya given its demand-led and co-produced research components, combined with the technical skills and experience of the project team.

*Christine Magaju is a Research Assistant at the World Agroforestry Center (ICRAF) in Nairobi and was one of the stakeholders who attended the workshop in Machakos. 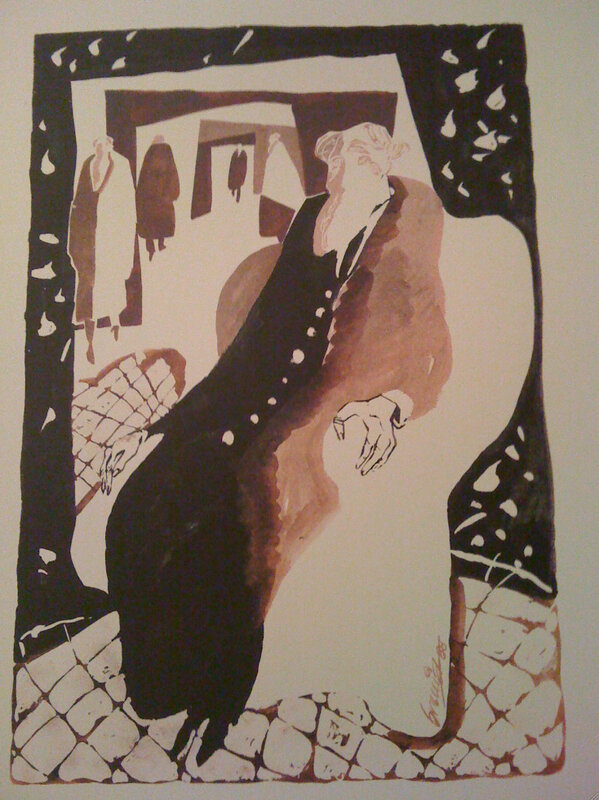